Zimbabwe is a landlocked country in southern Africa. With almost 400 thousand square kilometers, it owns roughly the sum of the areas of Germany and Switzerland. The population is 14.5 million, with Harare being Zimbabwe’s largest city and capital with 1.5 million inhabitants.

Zimbabwe has a subtropical to tropical climate with hot summers (up to 35°C) and pleasant winters (up to 25°C). The land is characterized mainly by dry savannas, which are covered in the rainy season (November to March) with grass up to two meters high. This grass serves as a food source for a species-rich wildlife (rhinos, elephants, giraffes, zebras, lions, leopards…). There are several national parks in Zimbabwe, which are increasingly attracting tourists. The most famous is probably the Victoria Falls National Park on the border with Zambia. It is also home to the largest waterfall in Africa. The Umhambi Initiative is located in the nearby town of Victoria Falls.

Influenced by the influences of the colonial period by the United Kingdom until 1980, the population today consists of 90-95% Of Christians. 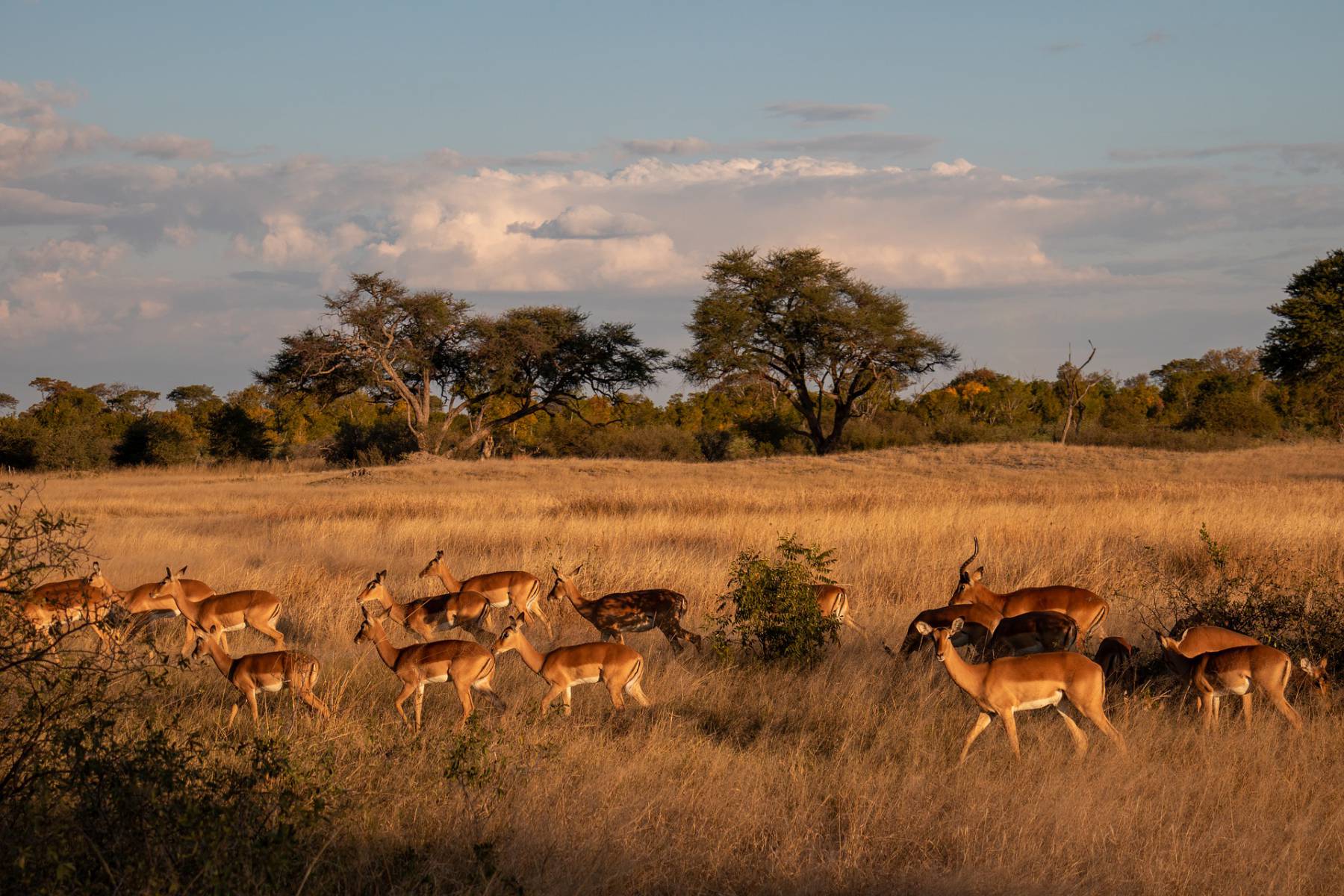 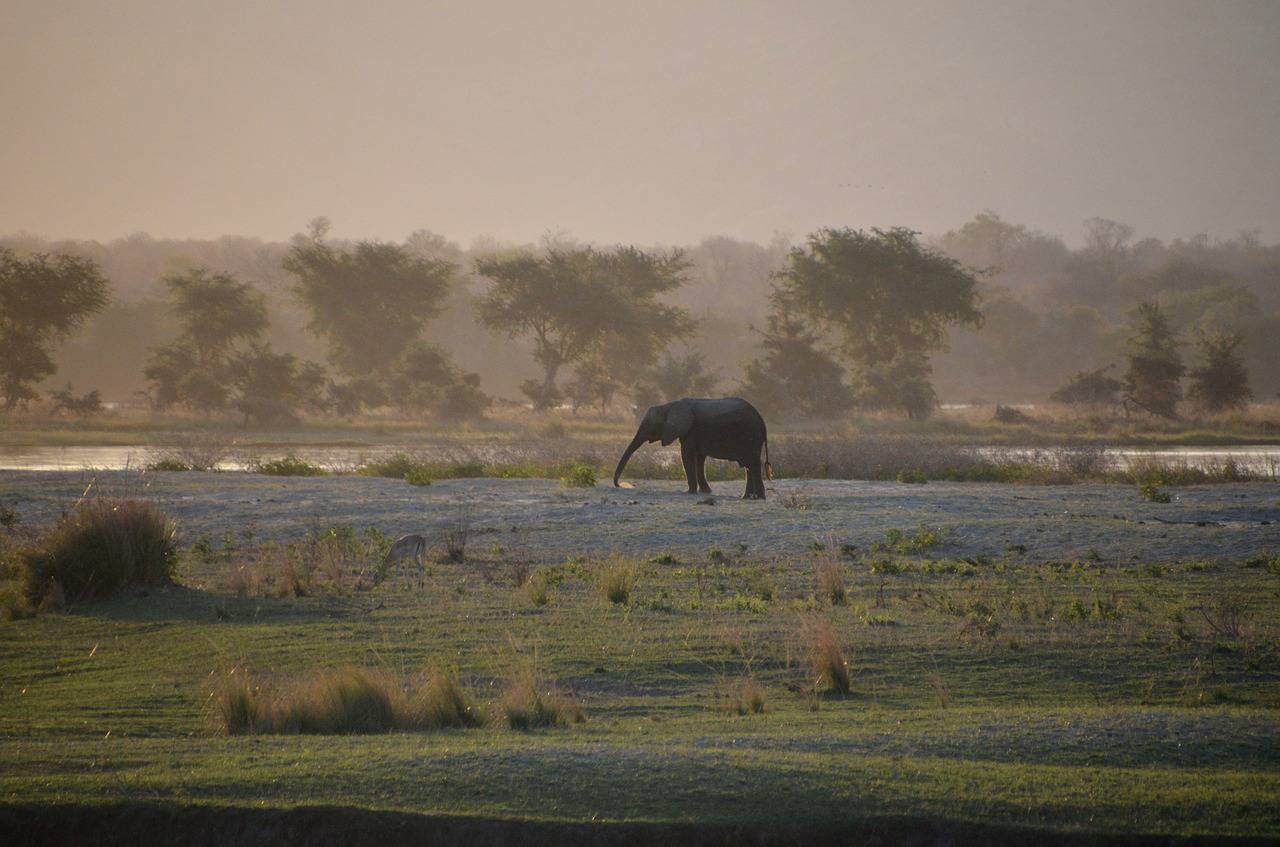 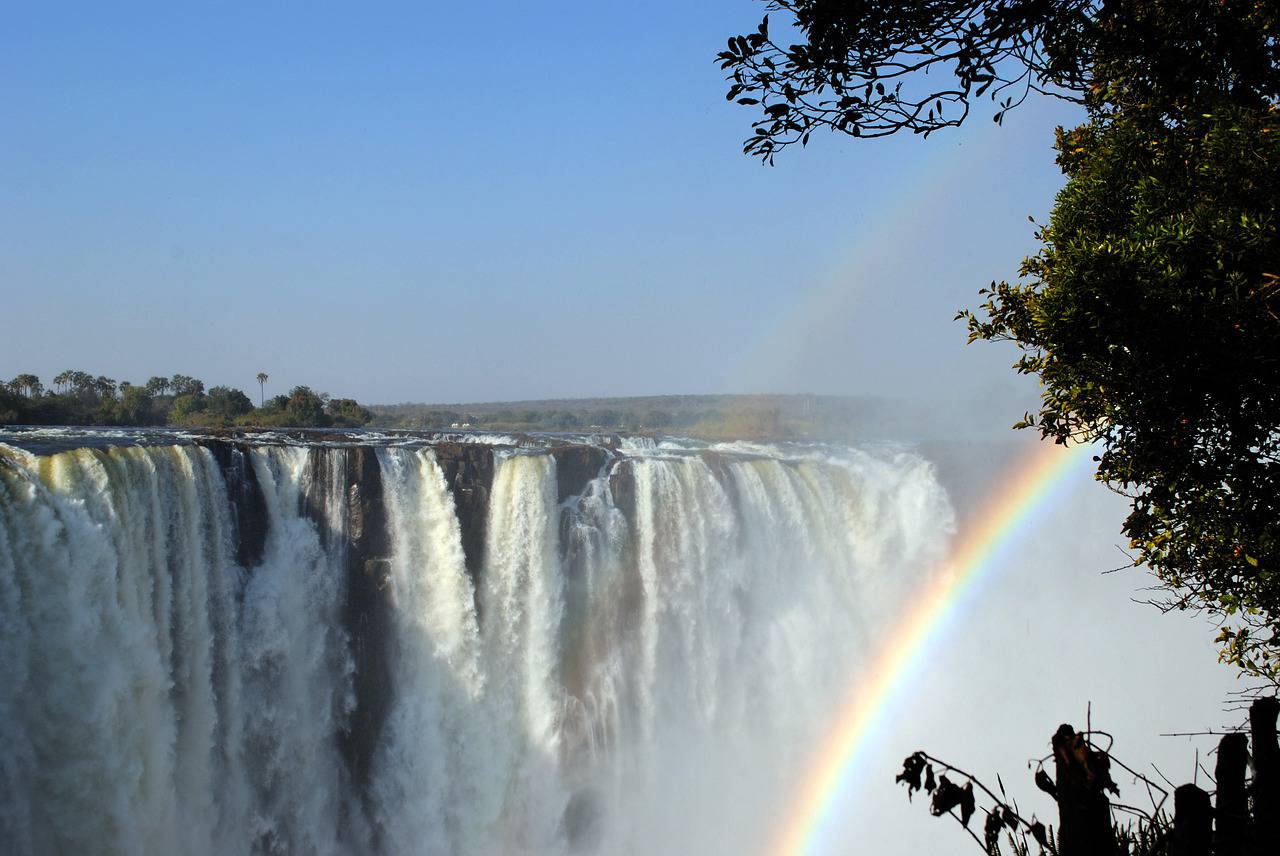 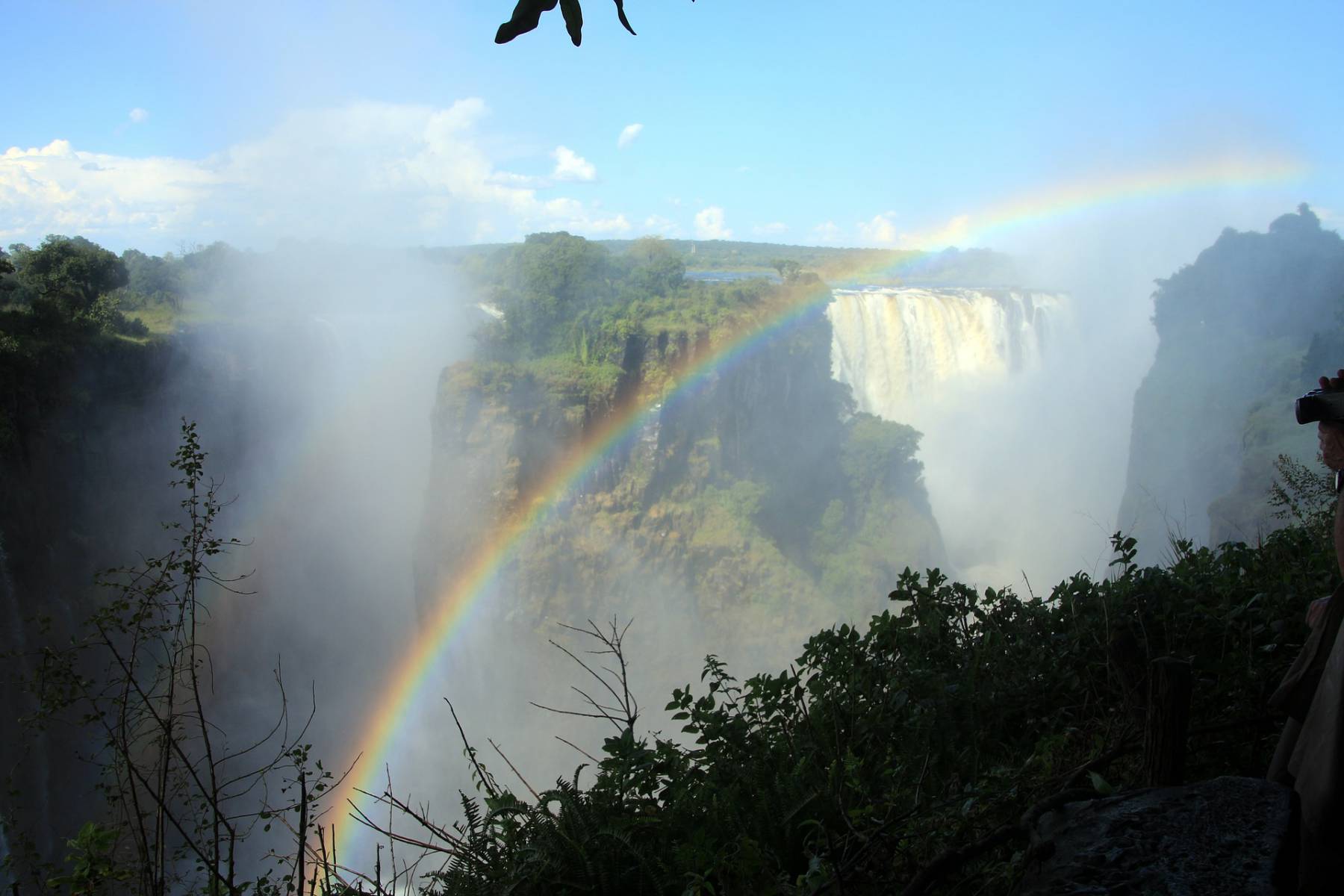 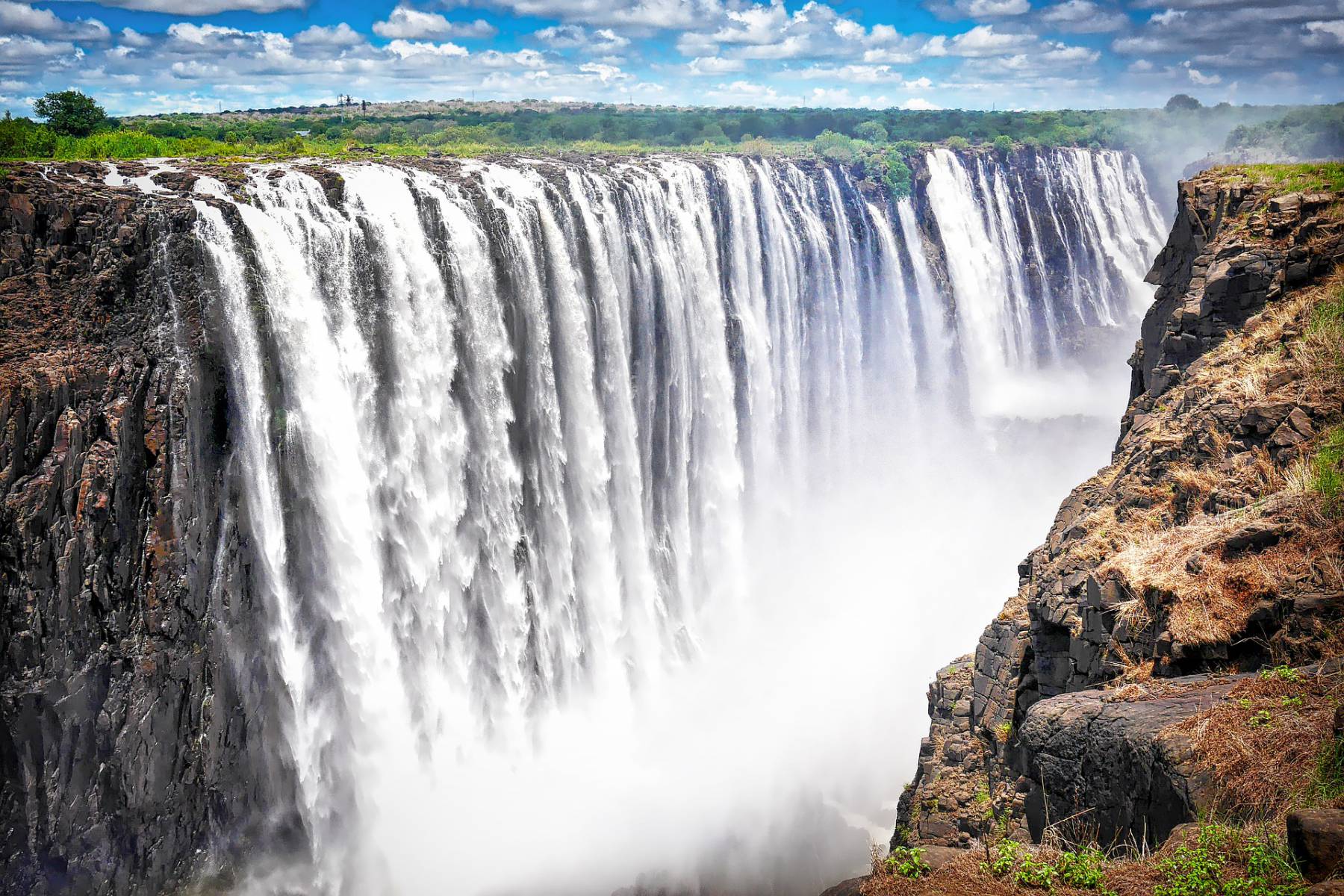 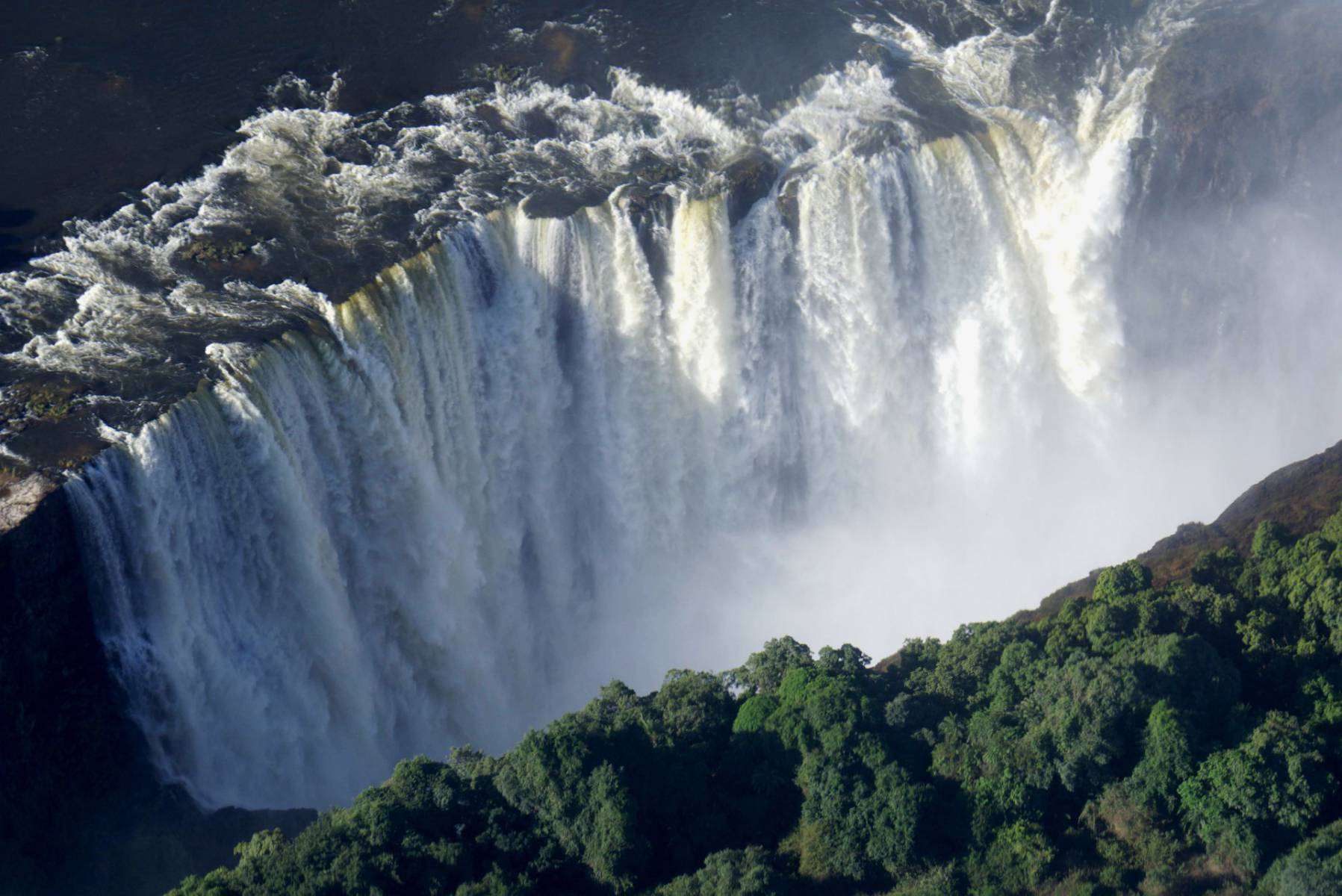 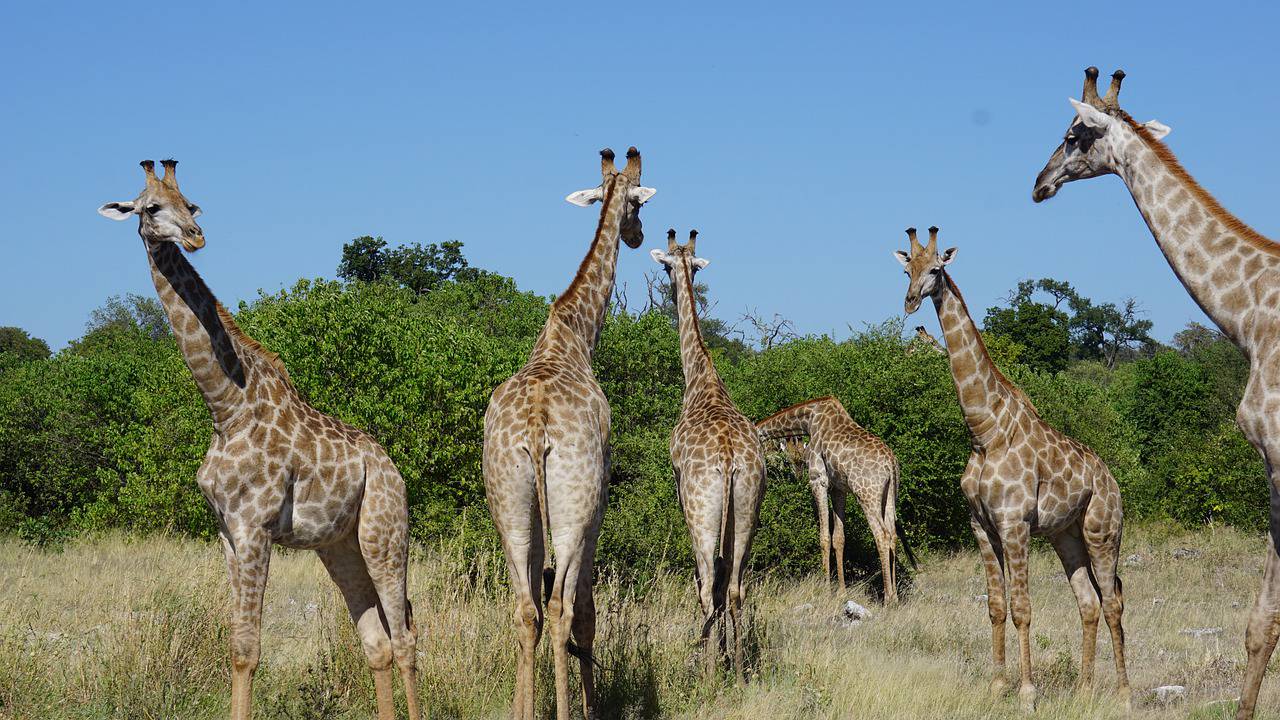 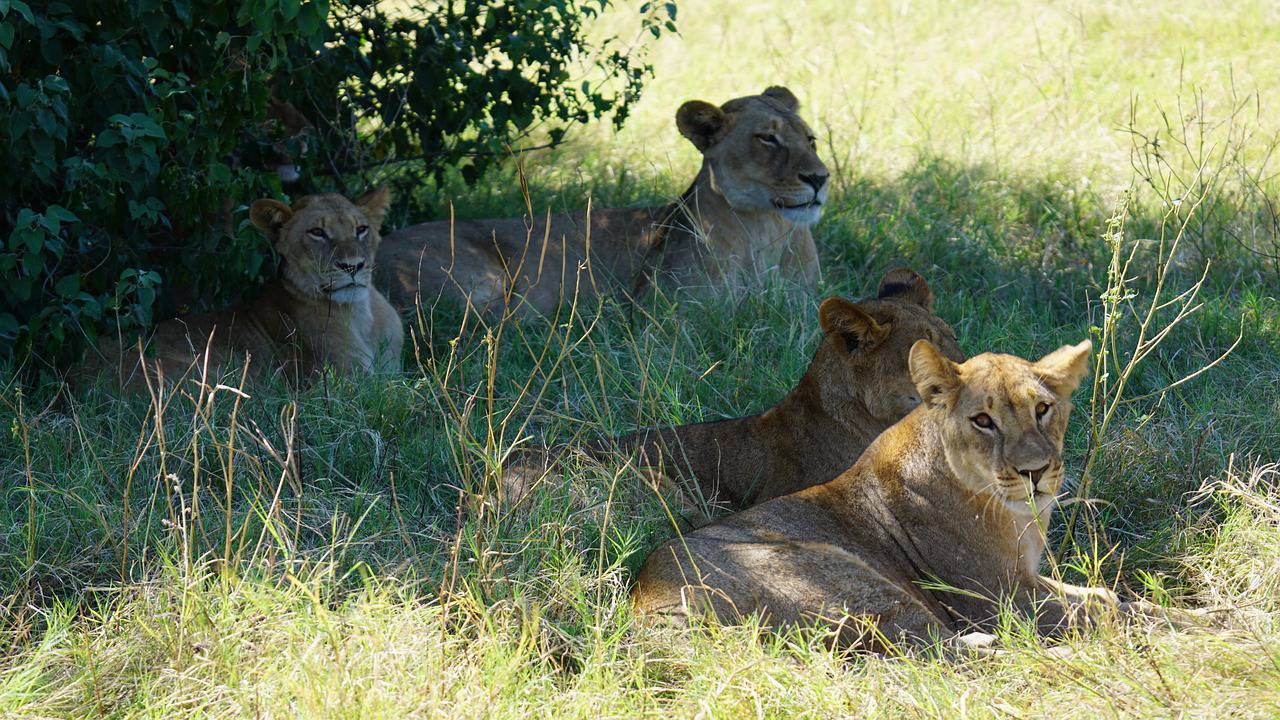 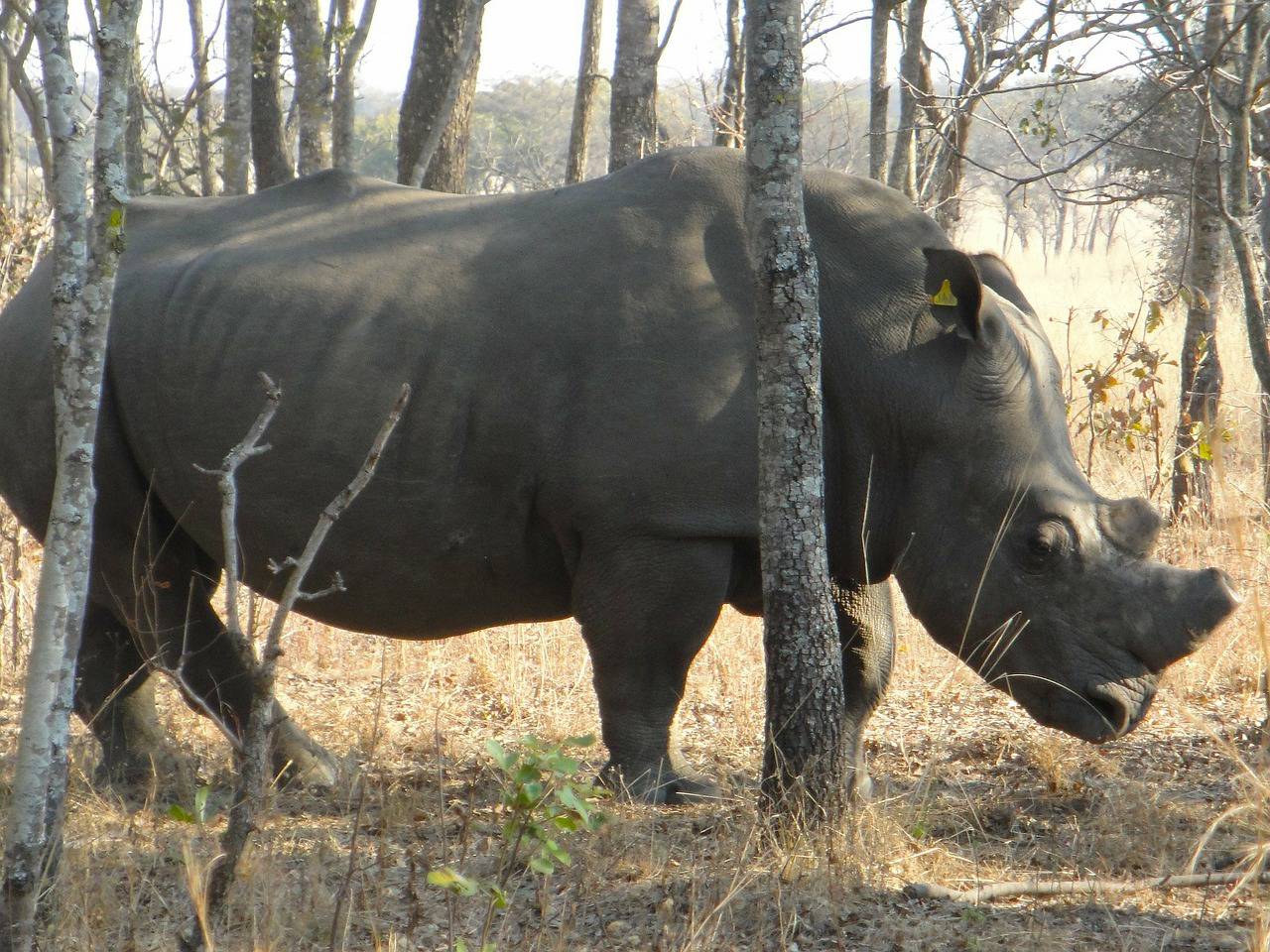 Until the internationally recognized independence in 1980, Zimbabwe was a colony of the United Kingdom. In the years that followed, the country’s development was considered exemplary. Both the quality of life and life expectancy increased steadily, and the country opened up to the international markets.

These positive tendencies, however, were reversed by President Mugabe’s increasingly autocratic and dictatorial leadership style. Internal conflicts and increasing economic isolation led to a worldwide unique decline in life expectancy from 60 to 41 years between 1987 and 2001. With a per capita BIB of 1434 USD (as of 2018), Zimbabwe ranks 158th out of 193 worldwide. The high unemployment rate also leads to a highly unequal distribution of incomes.

Although the economic situation improved slightly after 2010, this did not lead to a fundamental change in life in Zimbabwe. Even a change in the presidency in 2017 could not initiate a turnaround either politically or economically. Everyday political life is marked by corruption, oppression and imprisonment of opponents.  Even aid agencies are banned and employees are detained if they act as supporters of the opposition.

Another problem is the high inflation of the Zimbabwe dollar. The rapid devaluation of money makes this currency virtually useless, making the US dollar (though illegal) established itself as an everyday means of payment.

However, there are also positive developments. For example, Zimbabwe’s national parks are becoming increasingly popular among holidaymakers. Tourism is an important economic pillar for the future.

Life in Zimbabwe is marked by poverty, hunger, unemployment and energy shortages. In addition to the poor economic conditions, there is the problem of high-risk HIV/AIDS. While there are government programs to curb the disease, they often fail due to poor drug supply and lack of care for the infected. Accordingly, there are many AIDS orphans in Zimbabwe.

In addition, epidemics (e.g. cholera) and droughts caused by climate change further aggravate the situation. A major drought disaster in 2015/2016 was followed by further years with too little rainfall and crop failures.

For the above reasons, the people of Zimbabwe are in urgent need of foreign aid to deal with their problems.